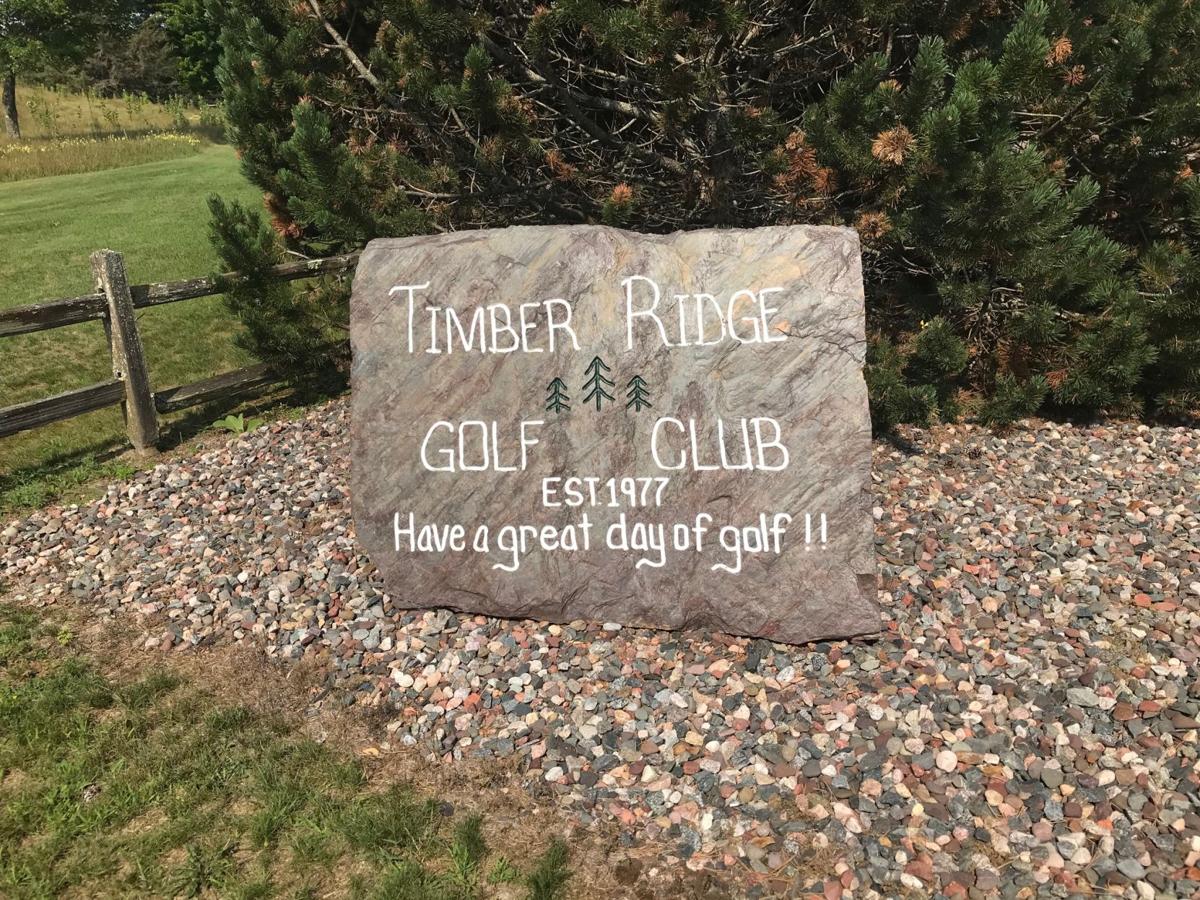 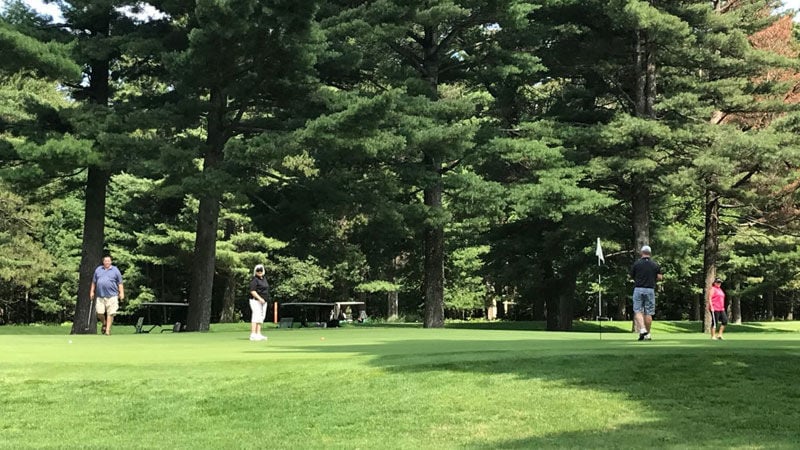 Timber Ridge Golf Club opened in Minocqua in the late 1970s as a private playground, except for its members it was one of those look-but-don’t-touch courses that tease golfers from a distance.

But in 1997 new owners reversed course, making the ever-so-manicured layout open for public play for both residents of northern Wisconsin and the thousands of vacationers who visit each summer.

More than 20 years later, the common response among most golfers who experience its many delights is thank you for doing that. Timber Ridge still boasts the conditioning and amenities of most private courses even as it operates as a public resort course.

Designed by the well-known architect Roger Packard and built on an old pine plantation, Timber Ridge is a quintessentially Northwoods golf course. Many fairways are lined by red and white pine trees that contribute to the Vilas County look and feel without being as punishing as the woods at some other northern courses. Hit into these trees and you can usually hit back out.

From the tips, the course plays to about 6,900 yards but Timber Ridge offers five sets of tees, along with combo tees for those who wish to mix and match distances, to make it playable even for the shortest hitters.

“It’s a pretty golf course to play,” said Jerry Collins, the PGA professional at Timber Ridge since 2011. “It’s tree-lined all the way around. It’s recognized across the state as a really good golf course. People that play the golf course always speak very highly (of the conditioning). It’s a quality track.”

And popular, especially in the peak vacation months of July and August when urban residents flock north to fish the popular Vilas County lakes, ride bikes on an ever-expanding network of trails, enjoy supper-club dinners and, of course, to play golf. Timber Ridge still has a loyal membership but works hard to make it attractive to and available for visiting golfers as well.

Like other northern courses, at Timber Ridge “we kind of take second fiddle to the lakes up here,” Collins said. It’s hard not to in Minocqua, which is so surrounded by lakes it is known as the Island City.

But long summer days offer plenty of time for golf in the morning and boat time in the afternoon, Collins said, and many visitors make sure their days include both Titleists and walleyes. Especially in spring and fall, the course is also something of a destination for groups of eight or 12 golfers who come north to play Timber Ridge and other popular courses such as Northwoods GC in Rhinelander, Eagle River GC or nearby St. Germain GC.

Timber Ridge opens as early as weather conditions permit in spring and Collins said he tries to stay open as long as possible into October.

Except for the change from private to public, the course has gone largely unchanged from the design Packard delivered. There is water on the course but for the most part not in an imposing way, and the most forward set of tees eliminates any forced carries to reach fairways, Collins said. On almost every hole, a player can plainly see where he or she needs to go.

But the greens at Timber Ridge demand respect. They are always in top condition but are fast and have personalities golfers need to know.

“The greens are greens that you want to get to know,” Collins said. “If you’re in the wrong position there are plenty of three putts out there.

“The greens are a tricky test.”

The course has several holes that can be especially memorable.

The par-5 seventh hole is a dogleg that offers two options — play a long, if somewhat dangerous, approach shot through a gap in the trees to reach the green for a possible birdie, or play all the way to the end of the fairway to enjoy a shorter, clear shot in. It’s a hole that is easier to take on after you’ve played it a time or two.

The par-3 16th hole plays slightly downhill to a green surrounded by a wall of railroad ties. Get in the bunker on the left at your own peril; getting out often requires a shot both out of the sand and over the wall.

“If we were to have a signature hole or picture hole that would be it,” Collins said of the 16th. The 17th is a tree-lined sharp dogleg to the left while the home hole is a long, straight away par 4 that leaves many players more than ready for the club’s welcoming 19th hole.

Timber Ridge has stay-and-play packages available at several area motels and accepts tee times as far out as anyone planning a visit could want. It also offers a fully stocked pro shop, restaurant and bar, full driving range, putting and chipping areas and instruction from Collins for individuals or groups.

Timber Ridge is four miles south of Minocqua off of Highway 51. For more information, visit www.timberridgegolfclub.com.