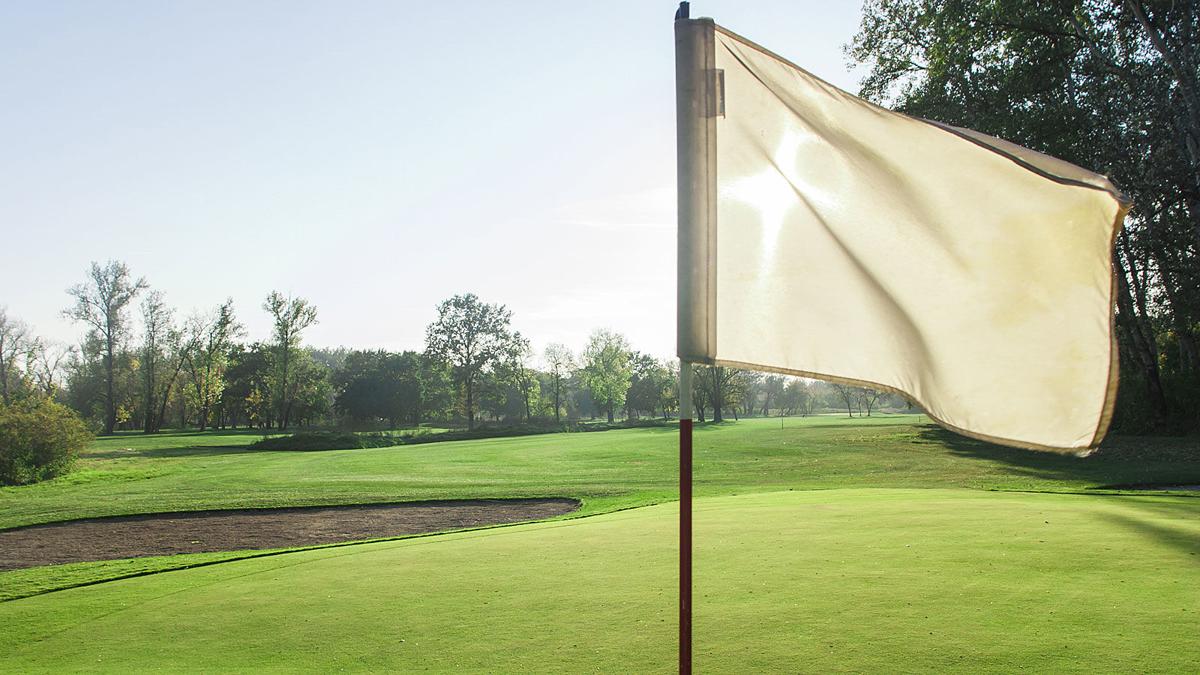 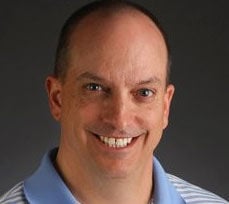 Chris Charnas has been a golf course broker for decades, one of about 10 brokers, by his count, who specialize in the marketing of public and private courses across the country. On several occasions Charnas, who earned a master’s degree from the University of Wisconsin-Madison’s real estate program in 1990, has been recognized by Golf Inc. magazine as one of the top golf course brokers in the game, so he seemed just the right expert to ask what the business will be like going forward.

Then again, no one saw 2020 coming, so why should anyone be able to say what an unprecedented season will lead to in the future. But he can speculate, like anyone else.

Charnas began his career in the golf industry with Crown Golf Properties, where he served in acquisitions and development. He later worked as a broker for Cushman & Wakefield, where he started the company’s golf group in 2000. In 2008, he founded his own company, Links Capital Advisors, which has brokered sales of such notable courses as Valencia Country Club in California, which hosted the 1998 Nissan Open, and Chicagoland's Kemper Lakes Golf Course, home of the 1989 PGA Championship.

Coming into this year, the industry was relatively flat, still burdened by too many courses and not enough golfers to fill tee sheets and keep up profits and course valuations for owners. There were still deals being made, Charnas said, but while the average golf course deal used to be in the $4 million range it was now less than $2 million.

And then came the coronavirus, which for a time shut down the game completely – until golf was allowed again and suddenly became the safe go-to activity in an otherwise threatening world.

“Out of that it just rose like a Phoenix,” Charnas said. “All of a sudden, May, June, July, August golf has its best time ever. All the stars aligned for the business this year. Men, women, everybody is playing golf. The question is, is this a blip or is this a trend, and we won’t know that until 2021.”

If pressed, Charnas’ best guess is that if and when “normal” returns many people will return to other favored activities but that golf will continue to be enjoyed by many of those who found or returned to the game this year and bought new equipment to do so.

What that means for owners of golf courses is similarly uncertain. Many reported significant increases in rounds played in 2020 compared to recent years, but for courses that also depend on hosting outings, weddings and other events, that jump in course revenue was offset by reduced profits from food and beverage sales.

“There could be a number of clubs that say we’re in trouble and want to get out,” he said. “I haven’t gotten those calls yet but we typically don’t get those until October or November.”

Selling golf course properties is not like the rest of the commercial real estate market, where multiple investors are sitting on funds that need to be spent. No one needs to buy a golf course, Charnas said. There are a number of golf companies involved in course ownership or development but for the most part golf courses are family-owned and operated. The typical buyer is a golf pro or local businessman who sees an opportunity, knowing full well what ownership entails.

“It’s a lot of work, sunrise to sundown,” Charnas said. “It looks fun. People love golf ... and you always think you can do a better job than the guy that’s doing it.”

In Charnas’ view, the industry continues to struggle with too much supply, even for the increase in players that golf experienced this year. The trend has been years in the making, but in a nutshell the boom in golf course construction several decades ago came even as an aging population of regular golfers was shrinking.

“You had an increase in supply and a decrease in demand. I’m not into economics but that’s (bad). We went from 30 million golfers to 24 million. Every trend went down ... revenue went down, rounds went down, deals went down,” Charnas said. Many owners are burdened by debt that exceeds the value of their course, he said, and while revenue might cover debt service it doesn’t allow for spending on necessary improvements. When golf courses are closed the rounds that had been played there presumably transfer to nearby courses but that’s not a global benefit.

Charnas, 55, is based outside of Chicago and works mainly in the Midwest but says, “I’m going where the business is.” He recently sold a golf course near Pinehurst for just $350,000 – “That’s crazy, right, but that’s what it was worth.” – and currently is listing Fire Ridge Golf Club in Grafton for $2.9 million.

“That’s a great course,” he said. “The right owner can make that one work.”

In other cases, buyers interested in picking up golf course properties are not always in it for the golf. “If I get a listing and get 10 calls,” Charnas said, “two are for golf and eight are for alternative plans.”

The best thing that could happen to golf in the near future would be to “reduce the number of courses and retain the golfers you gained this year,” he said. So many weddings and events were postponed in 2020 that revenue from those should be strong next year, assuming life returns to something resembling normal, but if 2020 has taught us anything it is not to assume at all.

“It’s just an insane year,” he said. “A year from now we’ll look back and say what the hell?”

Charnas said his own golf has taken a back seat to “a 15-year run of travel soccer” with his kids and a recent knee replacement. Still, he intends to play more next season, which is his recommendation to others, as well.

“Wear your damn mask, don’t breathe on anybody,” he said, “and go play more golf.”