As the self-proclaimed Snowmobile Capital of the World – the World Championship Snowmobile Derby is held each January – and the Hockey Capital of Wisconsin – the Pond Hockey National Championship is played in February – Eagle River might be thought of as a winter sort of place.

But folks here would argue otherwise, and a chain of 28 lakes where visitors can fish for muskies and 18 holes where golfers can hunt for birdies make for a strong counter case, one welcomed by the thousands of visitors who come to Eagle River every summer with golf clubs in the trunk and a boat on the bumper.

Eagle River Golf Course head professional Tony Sable took the job only a few months ago after five years at the Wilderness Club resort in Montana but he hails from northern Wisconsin and knows the vacation drill as well as anyone.

“Everybody wants to play in the morning and fish in the afternoon,” he said. 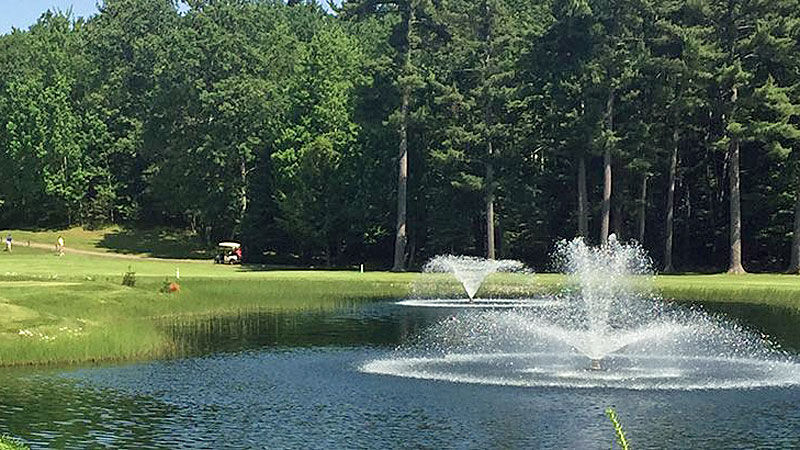 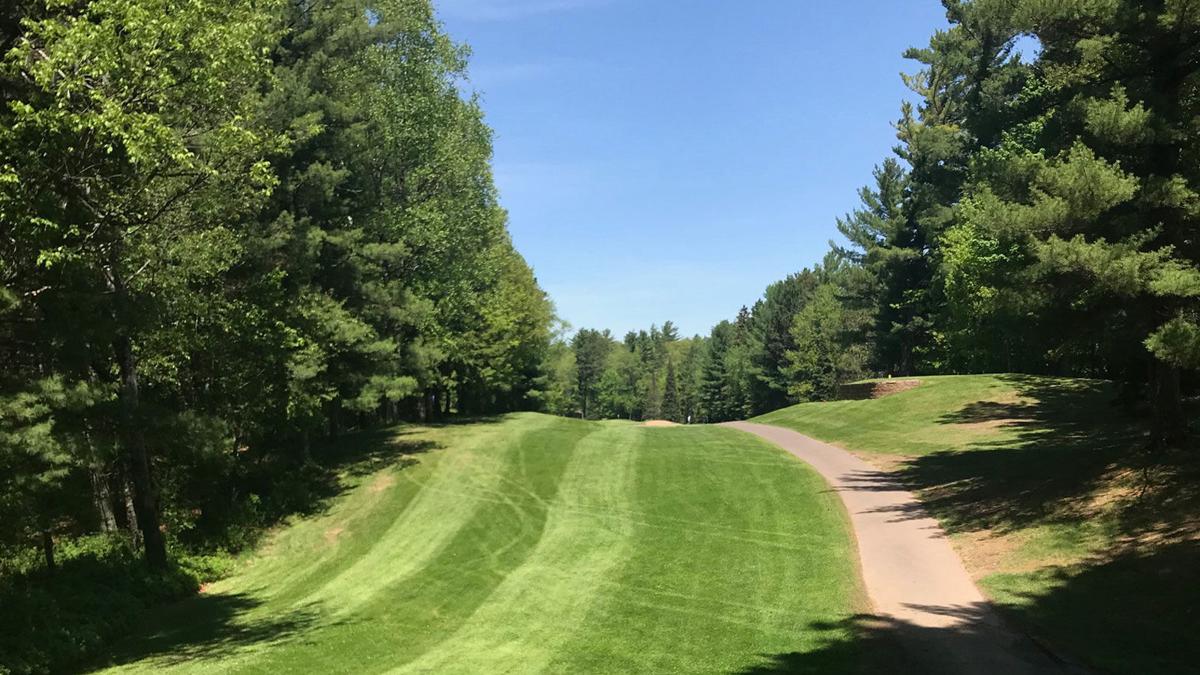 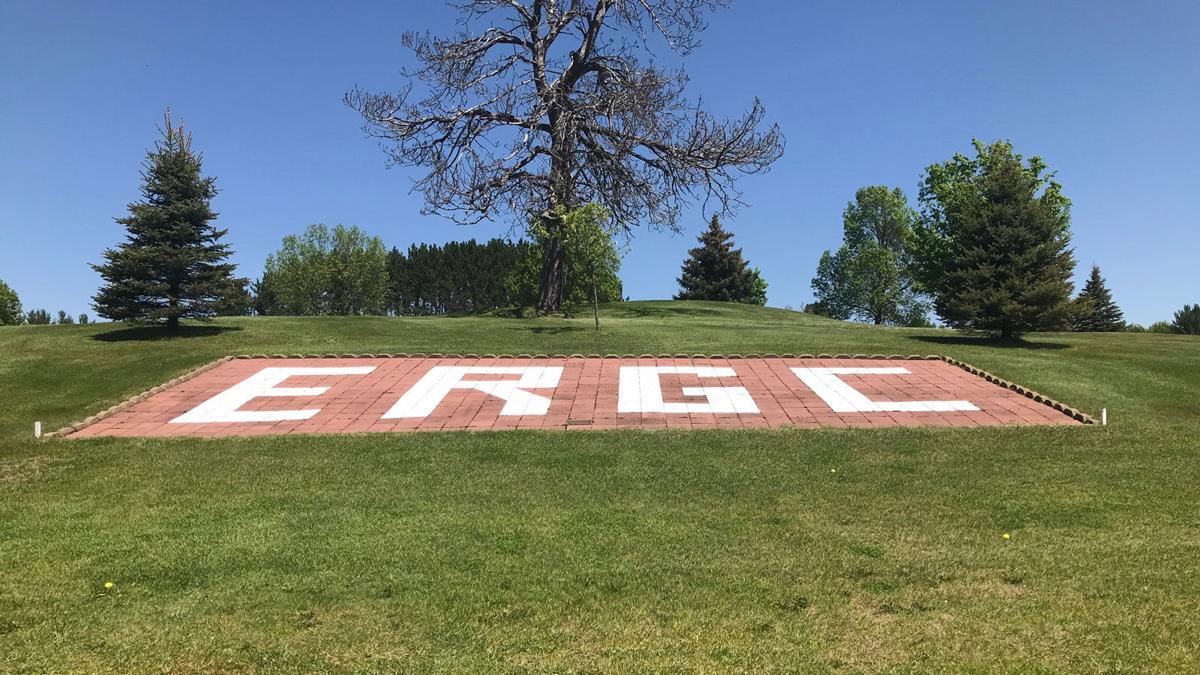 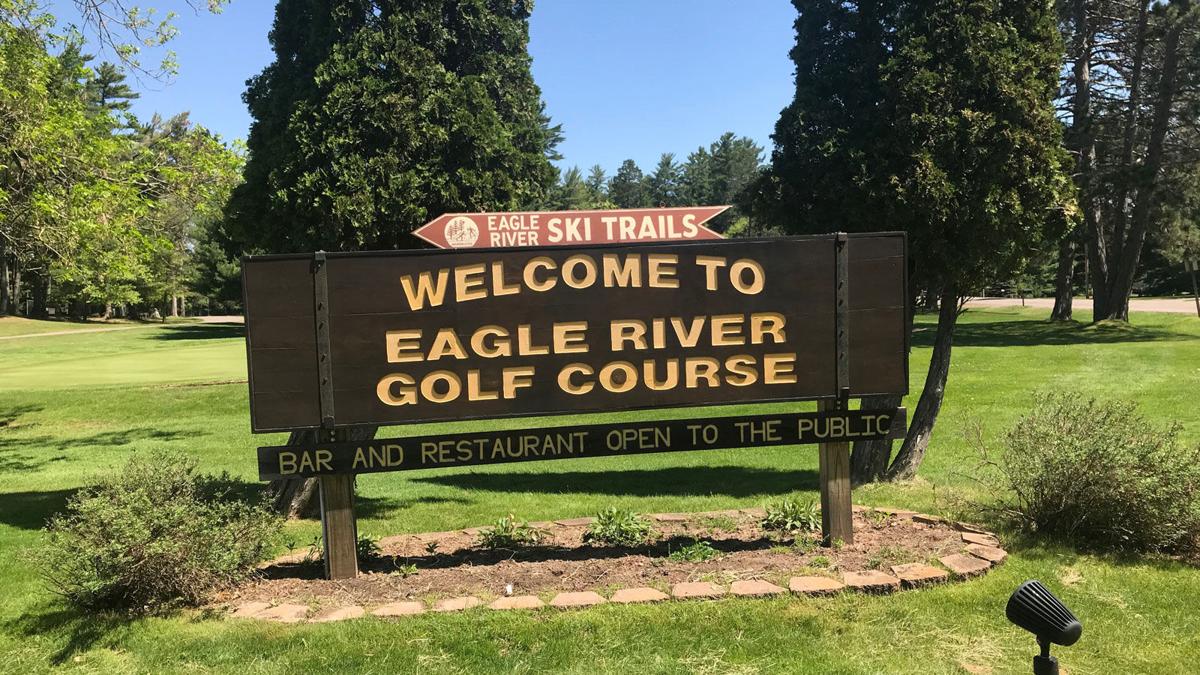 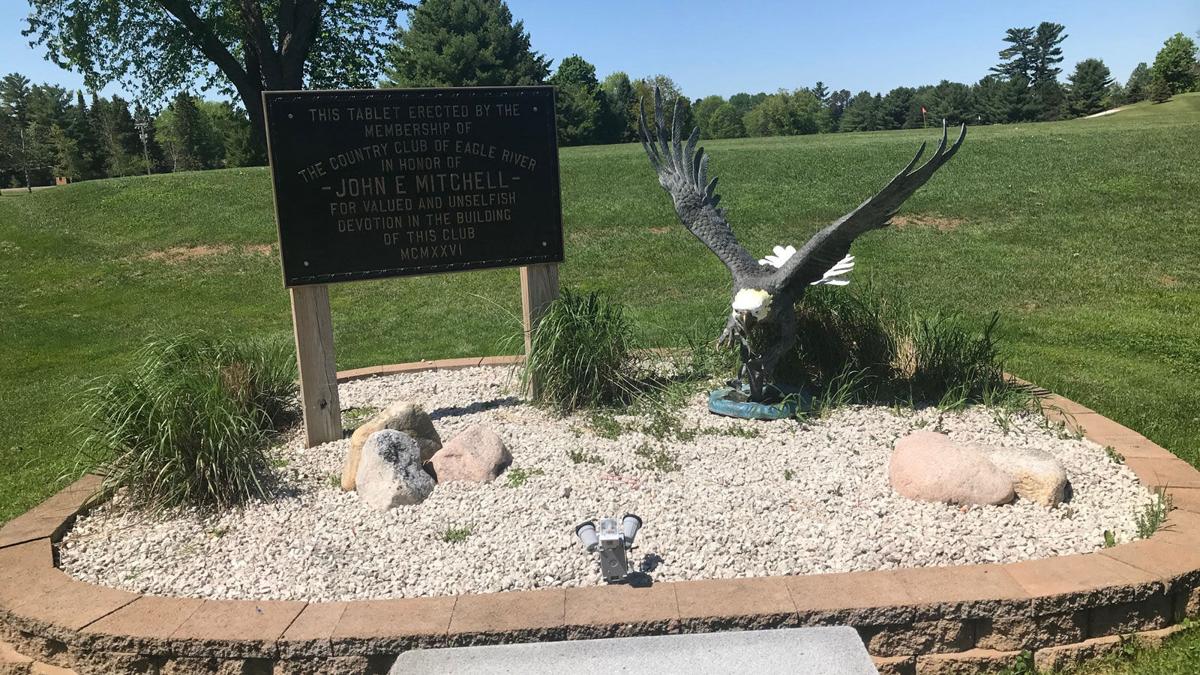 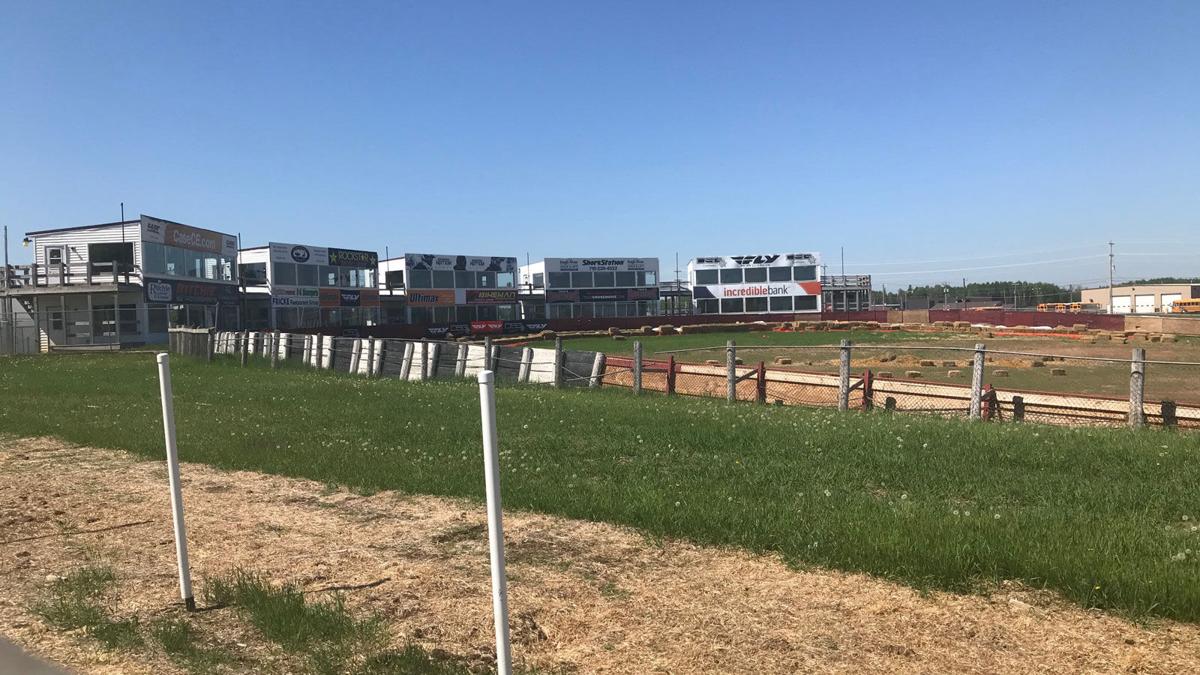 Of course, an angler can get skunked on even the fishiest lake. At Eagle River Golf Course, a municipally owned layout that is even older than the community itself, getting skunked isn’t likely. When I played the course on an unseasonably warm June day I found it to be a little challenging but a lot of fun – a high compliment for any golf course – and on top of that to be in terrific condition.

The golf course opened as a nine-holer in 1923, well before the city would be incorporated in 1934. Another nine holes opened for play in 1988, giving the city a full-grown grassy attraction to go along with its already famous watery assets.

Like many Northwoods courses, Eagle River is heavily wooded and favors straight-shooters who can keep the ball in play. It is not long – just 6,219 yards from the tips and under 6,000 yards from the white tees – but some holes demand position play and the muscled golfer who tries to whack it into submission might go away disappointed.

The first hole is a straight-forward par 5 that runs parallel to East McKinley Street, followed by an uphill par 4 that plays longer than its listed 322 yards. The next two are also short par 4s and the fifth is a nifty par 3 at just 123 yards, but enjoy your par or birdie there because that’s the end of the easy lifting.

As Sable said in a post-round interview, the back nine at Eagle River GC plays a bit harder than the front, but I already knew that from my scorecard. The 11th is a pretty dogleg par 4 with a pond guarding the left side off the tee and another pond fronting the green. The par-3 13th runs along the fence line of the snowmobile derby race track, which looked oddly out of place on an 85-degree day, but after that it’s back into the woods for a nice stretch of four par 4s that will make or break your day.

As something of a reward for getting through that tree-lined run, the finishing hole is a downhill par 3 to a green that looks up at the golf course clubhouse.

Asked how he would describe the golf course to someone who has never played it, Sable said, “I would say it’s a rolling, woodlands-parklands style. A lot of it is natural terrain. There wasn’t a lot of earth-moving here.”

Eagle River has a year-round population of just 1,500 residents but swells in summer as part-timers return to their warm-weather homes and vacationers by the thousands fill campgrounds, cabins and lakeside resorts.

Play was down early in the season due to the coronavirus but has picked up recently, he said, which jibed with the activity I observed on my visit. Sable said a lot of golfers will come to the area to play several Northwoods courses, including St. Germain Golf Course and Northwoods Golf Course in Rhinelander.

Of course, the area has more than just golf for visitors who want variety in their recreation. Offerings include the Northwoods Children’s Museum and the Eagle River Historical Society’s two locations, along with the Snowmobile Hall of Fame and museum and the Wisconsin Hockey Hall of Fame.