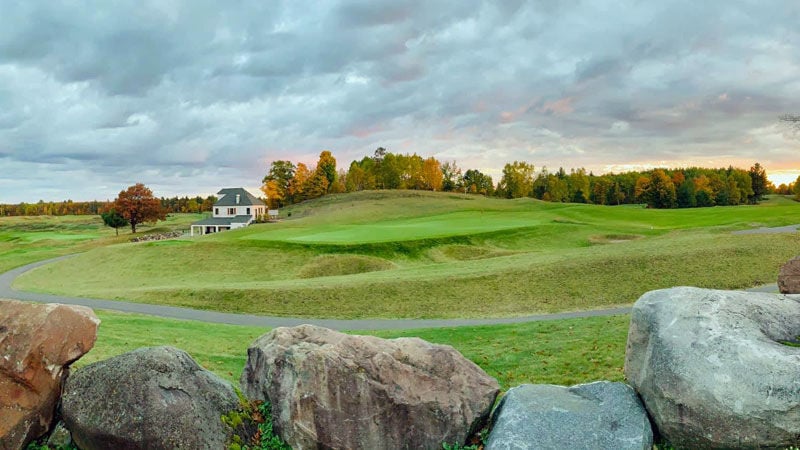 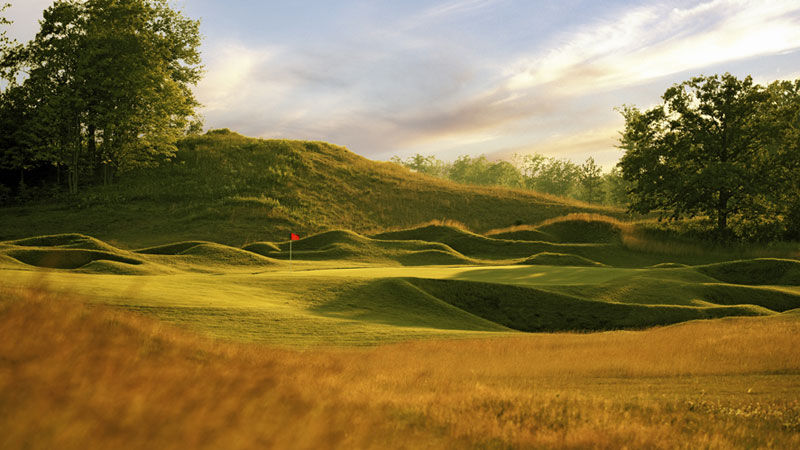 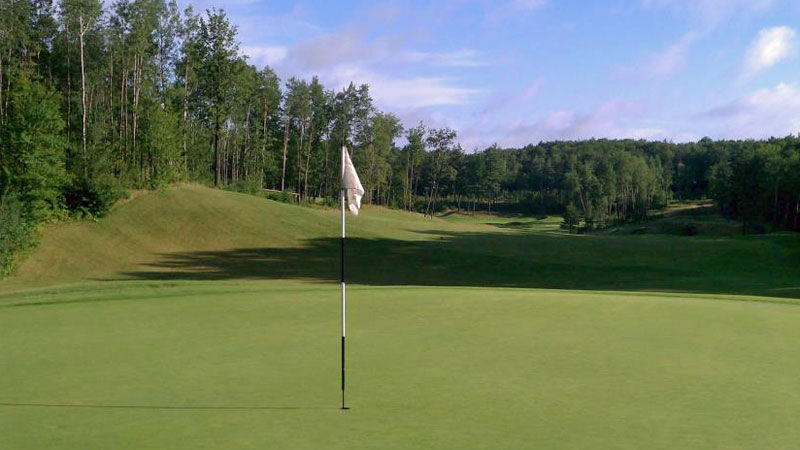 Two years after its purchase of Big Fish Golf Club in Hayward, the Lac Courte Orielles band of Lake Superior Chippewa can point to a nice bit of evidence that its decision to get into the golf business was a sound one.

In past years, said general manager Will LaPointe, the golf course operated on one side or another of breaking even. But in 2020, thanks in part to a global pandemic that provided an unexpected boost to golf across the board, the bottom line improved significantly.

“Yeah, absolutely it did benefit Big Fish,” LaPointe said of the rise in play last year. “For one we’re profitable … so this last year was definitely good.”

The task now is to keep making positive strides, and so far things are looking good in 2021, as well. LaPointe became general manager at Big Fish in May, taking over for Indiana “Indy” Thompson who recently bought the nine-hole Pine Crest Golf Course in Barron County. It’s LaPointe’s first job managing a golf course but he does have experience in managing other businesses, including the tribally-owned Turtle Lake Casino.

One of the things that puzzled LaPointe was that Big Fish, with its Pete Dye-design pedigree, had never built up a significant membership base. While other courses in that part of the state could claim as many as 250 members, Big Fish was never able to rack up more than 55 or 60 for a layout he considered “the best in the northwest."

“So I did kind of an aggressive membership drive.”

It certainly was that. Instead of memberships that had been set at about $1,200 per golfer LaPointe slashed the price to $449, which in just a matter of weeks boosted the membership from 52 to 218. LaPointe acknowledges the drastic reduction is something of an experiment but said “something had to change, not only to sustain the course with the food and beverage but just to sustain the course.

Some of the new members are people from outside the area who own cabins in the Hayward Lakes area and now can play Big Fish during weekend visits when they “fish in the morning and play in the afternoon, or vice versa. (And) we do get play-and-stays with several resorts in the area, as well as the casino.”

The tribe’s own Sevenwinds Casino is located directly across County Road B from the golf course and visible from the mostly open front nine.

Already the course is seeing an uptick in both play and food and beverage sales, LaPointe said. And he notes that Big Fish was named the large business of the year for 2020 by the Hayward Chamber of Commerce, “which is a nice feather in the cap.”

The Lac Courte Oreilles tribe’s decision to purchase Big Fish – it brought the course in 2019 for just $1.1 million, after earlier declining the opportunity to buy it for a much higher price – was in keeping with a trend toward Indian communities combining golf courses and casinos to increase business at both. A year before the purchase, a Minneapolis consultant who works with tribal governments reported that 70 tribes in 20 states own or operate more than 100 golf courses, including six in Minnesota, five in Michigan and, with the LCO’s involvement, three in Wisconsin.

“It’s kind of a premium destination when you can have golf and gaming together,” LaPointe said.

Still, in LaPointe’s view, Big Fish stands apart from most other tribal golf courses because its designer was one of the biggest names in all of golf course architecture. When Big Fish was being built 17 years ago, he said, the work crews were going back and forth between Hayward and Kiawah Island, where Dye’s Ocean Course was also under construction. The Ocean Course is now a world-famous golf destination and where Phil Mickelson recently won the 2021 PGA Championship.

“We’re part of a bigger thing here, being a Pete Dye design,” he reminds Big Fish employees. “There’s a certain level of expectation when you walk onto a Pete Dye course.”

Big Fish has been described as two courses in one. The front nine is links-like, largely flat, open and treeless, while the back nine has rugged elevation changes and winds through a forest setting. In addition to the golf course, the purchase price included additional land that could be used for other purposes such as housing, lodging or other development.

LaPointe said the reduction in membership fees was not the only effort to grow the game at Big Fish. The golf course recently conducted its first youth clinic of the season and drew 54 young would-be golfers from the Hayward area to be introduced to the fundamentals of the game. LaPointe said parents were enthusiastic about the clinic and some volunteered to help but it turned out that 32 of the kids did not have a set of golf clubs of their own. So, he said, the course reached out to tribal government and arranged to purchase 32 sets of clubs to eliminate the problem.

“We went three ways with (the cost), the tribe, Sevenwinds Casino and Big Fish,” he said. “Getting those kids clubs might go a long way to making them lifelong golfers. It was a good day. The kids loved it.”