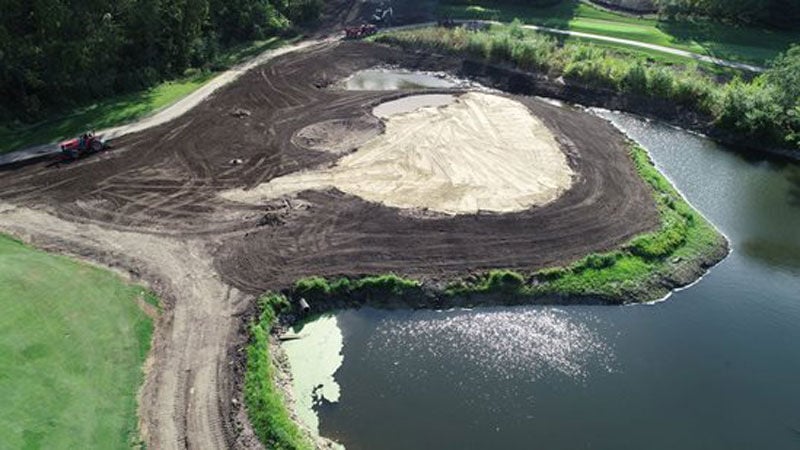 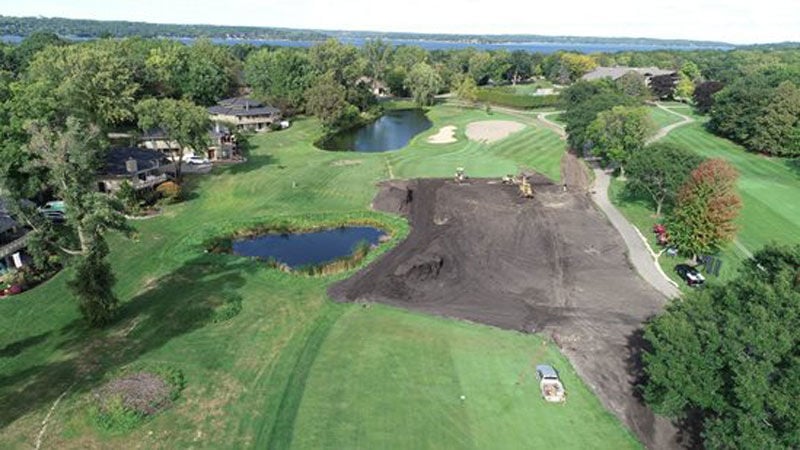 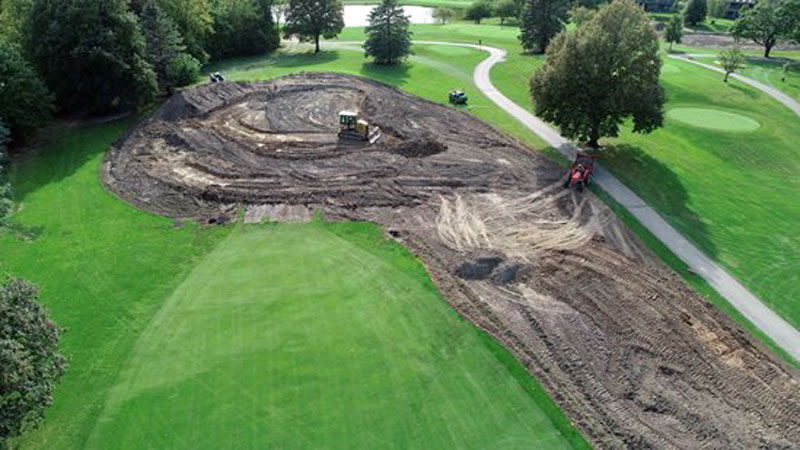 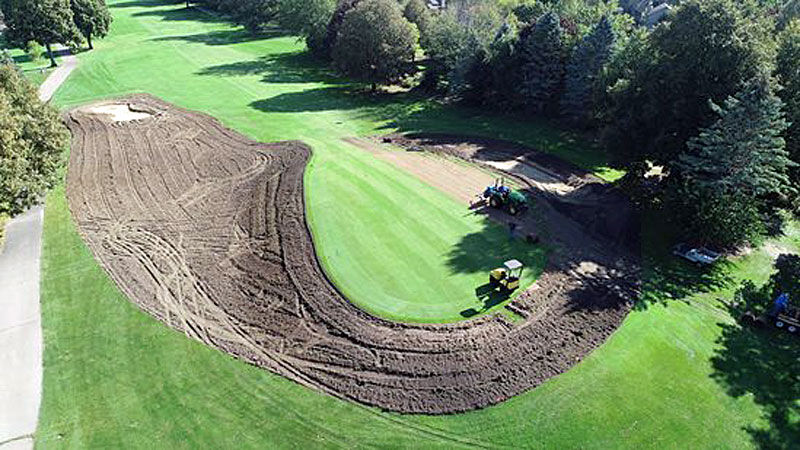 It is an unusual description for a golf course but Jack Shoger, the longtime PGA pro at Abbey Springs on Lake Geneva said it was true.

After 50 years of play, the golf course was tired. Outdated and tired.

So Abbey Springs, the centerpiece of a community of more than 600 residences, is getting a wake-up call. The golf course on the shore of Lake Geneva in Fontana closed to play in early August to allow crews to begin a $2.5 million renovation that will include total reconstruction of 16 green complexes, including greens, greenside features and bunkers, and the resurfacing of others.

More on the renovation

Nothing tired about all that.

“It’s, boy, exciting times,” said Shoger, who has been at Abbey Springs for 40 years.

The renovation, which is being done by Lohmann Quitno Golf Course Architects, is expected to be completed by November and the golf course will reopen in May of 2022.

Shoger said the need for the project has been evident for some time but property owners only recently decided the work had to be done now. When the course was constructed in 1970, Shoger said, some shortcuts were taken that couldn’t be hidden by a band-aid approach, a realization that led to the extensive reconstruction.

Poor drainage had bedeviled the course for many years, Shoger said. When greens were originally built dirt was pushed up to form green complexes without the sand base that is so important for drainage, a shortcoming exacerbated by increased rain amounts in recent years. Because of the poor drainage, Abbey Springs was known to many as a “cartpath only” course that too often lost revenue due to wet conditions.

The original green construction caused other problems. Green surfaces were shaped and leveled with a bulldozer and slopes were “eyeballed,” which left large areas that were not “pinnable” due to excessive slopes. As a result, those areas where pins could be fairly placed got high foot traffic and wear. Unfair pin placements caused complaints from many first-time players.

The short game practice area similarly had drainage issues because it was placed in a floodplain and was often too wet for players to practice. The project will not only fix the floodplain issue but allow for construction of a practice area that will include chips, pitches and other shots along with expanded instruction area.

But ultimately, the need for the project was that the course was “simply outdated,” Abbey Springs said in announcing the plan.

“Specifically, the greens are outdated for the course to keep up with the current state of the game. Currently, the game is being played with faster-rolling greens and shorter bent grasses. However, our current greens cannot handle this shorter and faster style. Along with outdated greens, the golf course itself is ‘tired’ and outdated with many greens showing wear, inconsistent and washed-out sand traps with broken liners and years of ‘band-aid’ fixes to help curb many of our drainage issues. Maintenance on this tired and outdated course is time consuming and costly. Years of quick-fixes and band-aid approaches have added up and taken their toll.”

The renovation, it said, would be “a long-term remedy” and reduce maintenance costs going forward.

Shoger said that in his first 20 years at the resort money was constantly put back into the course operation but that in recent years there often was not sufficient reinvestment to modernize the property and keep up with changes in the game. Now, the 50-year-old bentgrass on the greens will be replaced with a new “007 super hybrid bent grass” that will allow for faster speeds while also reducing chemical and water inputs.

“They are so pure, it’s crazy,” he said of the new greens. And while the routing of the golf course will not change, members will notice changes everywhere, from the expanded retention pond at the entrance to enhancements throughout the layout.

“I think it’s going to be very evident right from the entrance,” he said. “Every hole is going to have something that’s a pretty significant change.”

And the renovation could offer one more benefit to Abbey Springs, a public course whose members largely come from the residential community that surrounds it.

Shoger said there is “somewhat of an exodus from Illinois, and they’re moving this way. I fully believe that we will have more members” when the work gets positive reviews.

“I really see it as a re-set. I think this is the new right beginning we should have had at the start.”