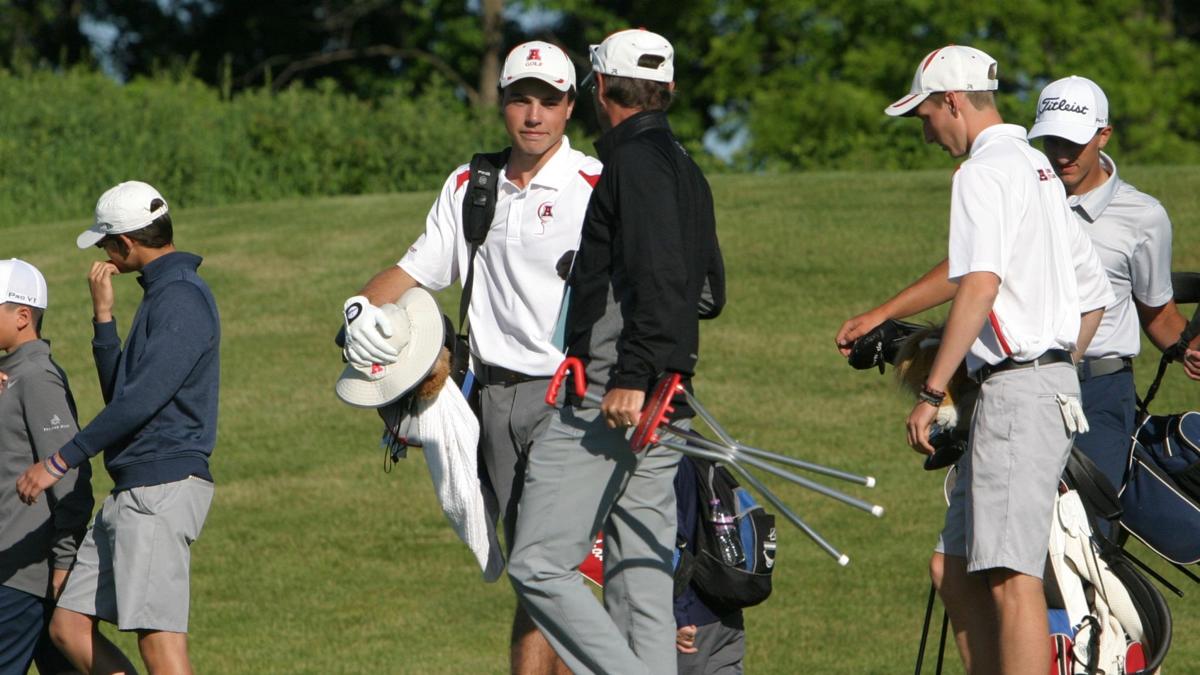 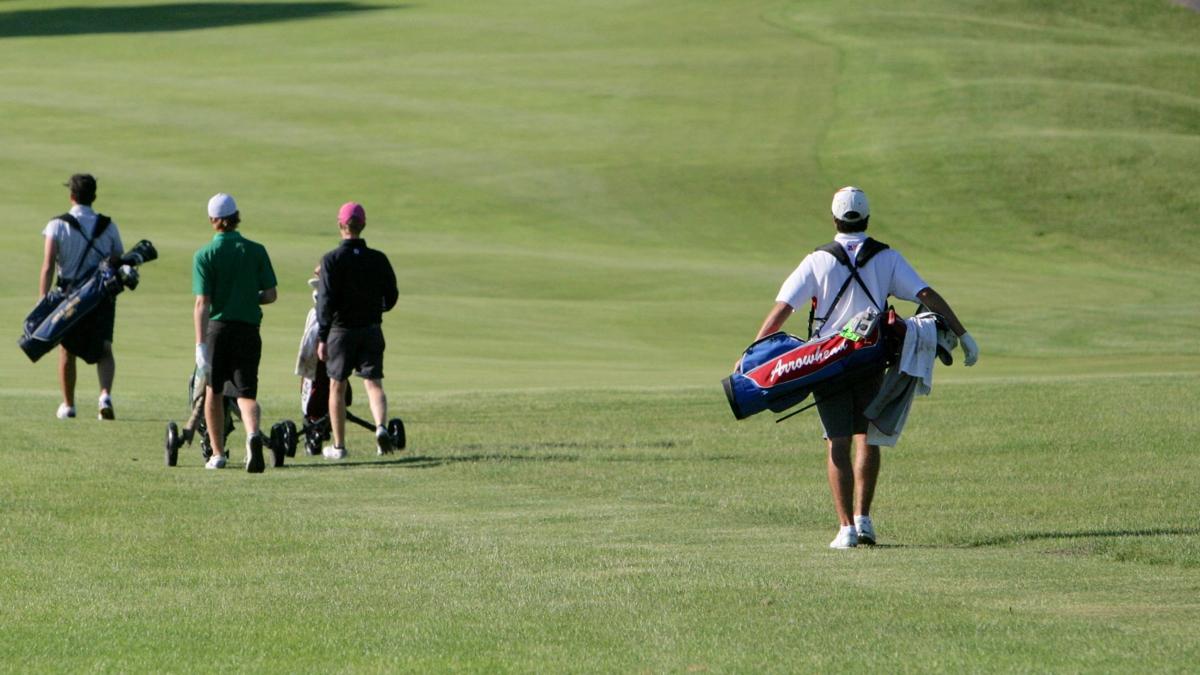 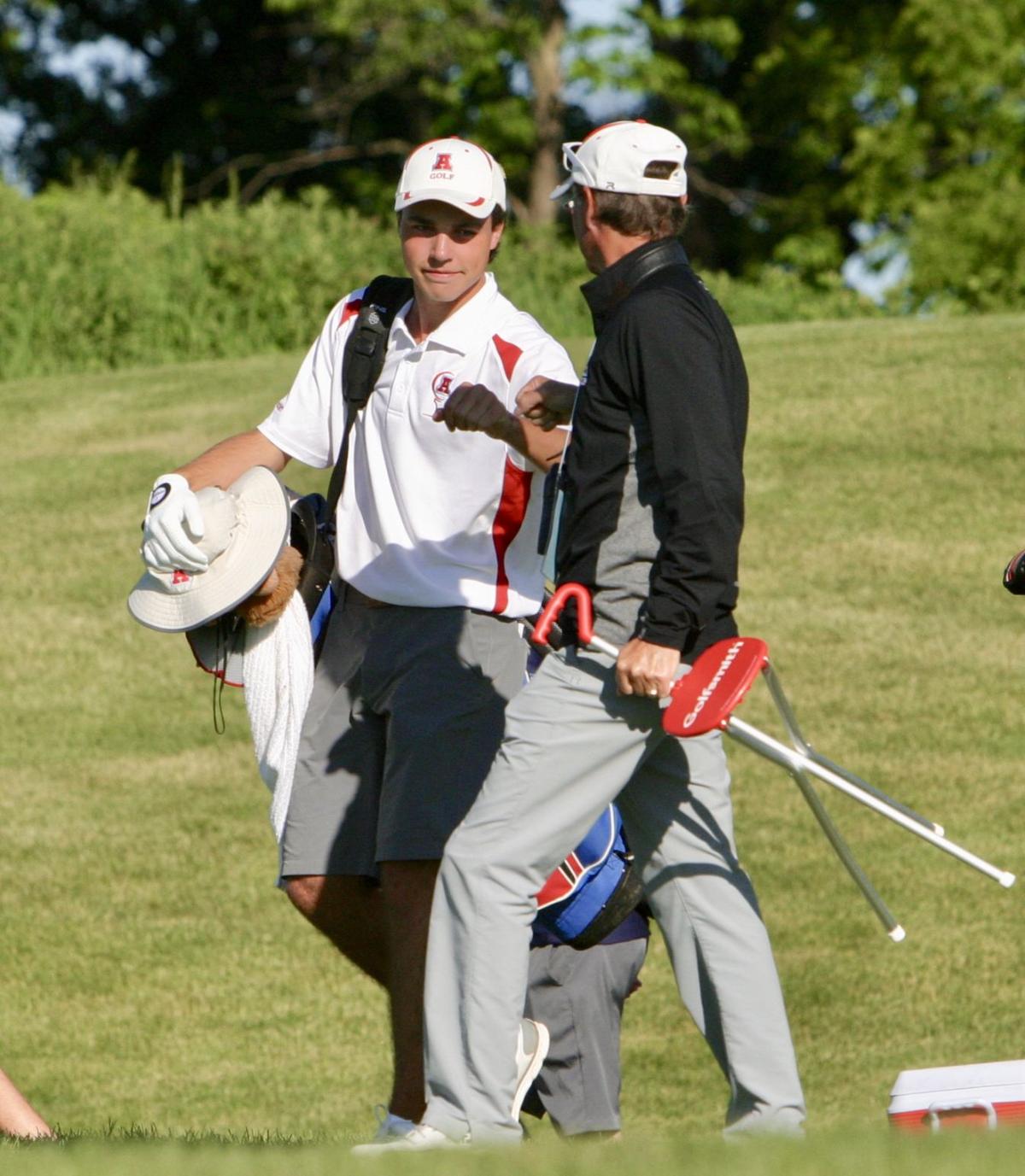 What began as a simple change to the PGA Tour Champions schedule has now caused such a disruption to Wisconsin's golf calendar that Hartland Arrowhead's Piercen Hunt — one the most decorated boys golfers in WIAA history — has opted to skip his senior season and his coach has decided to call it a career as well.

In a telephone conversation Wednesday evening, Hunt confirmed to Wisconsin.golf that he will not compete for the Warhawks this spring due to conflicts that began with the PGA Tour-mandated date change for the American Family Insurance Championship in 2020. The fifth annual AmFam Championship will move to June 5 through 7 from its traditional spot the third weekend in June, forcing the WIAA state tournament — also played at University Ridge Golf Course in Madison — to be played June 15 and 16, almost two weeks later than in 2019 and well into the start of the summer schedule for accomplished golfers such as Hunt.

For the two-time WIAA Division 1 state champion and a 2020 University of Illinois recruit, the decision to pass on his senior season of high school golf boiled down to several scheduling conflicts between the WIAA's new dates and national events that he is eligible to play. Most notably, the 103rd Western Junior Championship — a prestigious junior event Hunt won this past summer — will be played June 15 through 18 at Onwentsia Club in Lake Forest, Ill., with the first two days of that 72-hole event falling the opposite the two days of the WIAA state tournament.

Hunt said it didn't occur to him until "late in the summer" that the domino-effect of the AmFam Championship's date change would cut short his high school career. He became the first golfer to win WIAA state championships as a freshman and sophomore before finishing sixth as a junior, two weeks before bouncing back to win the Western Junior at Rich Harvest Farms in Sugar Grove, ill.

"That was the biggest (factor) in it," Hunt said wanting to defend his Western Junior title. "Aside from that, there are a couple of other conflicts with AJGA (invitationals) that fall during the high school season. With all the (WIAA) rules and regulations that there only be two tournaments allowed from the first day (of the season) to the beginning of postseason and then nothing during postseason, it was kind of inconvenient how all the different dates worked out for my national schedule that I hope to play.

"We kind of came to the decision that, in order to prepare for college and lead into my time at Illinois the right way, we felt by playing in all the bigger events with stronger fields and tougher golf courses, that was probably the best option."

"No one thing precipitated my decision, but I’ll be signing up for Medicare in less than six months, and that’s always an eye-opener and a status check," Budzien wrote in his letter of resignation to Arrowhead athletic director Ryan Mangan dated Aug. 4 (he said he told his team Wednesday). "Having Piercen Hunt not return to the team for his senior season was a catalyst as well but was only one factor amongst many for retiring. Hopefully, I’ll be playing more golf myself instead of watching it."

Budzien, who has developed a close relationship with his star golfer, agreed wholeheartedly with Hunt's decision to focus on a more rigorous schedule during his final summer of junior golf over trying to become just the second golfer to win three WIAA Division 1 state titles and only the third golfer overall.

"It was absolutely the right choice," Budzien said in a telephone interview. "A little over two weeks ago, he called me and said he wanted to talk. He came over to my house and we sat on the porch and he told me that he and his parents had decided to go in this direction.

"I told him I totally understand. It's totally the right decision. It's what he should do. He has bigger fish to fry is how I put it. He's already fried two state championship fish. ... It's just one more step in his process."

That didn't make telling his Arrowhead teammates any easier for the three-time Golf Coaches Association of Wisconsin state player of the year.

"The bond you build with all of your teammates, even out of season, and all the guys that I played with last year — even the guys on our varsity reserve team — having to let them know was tough because they are some of my best friends outside of golf," Hunt said. "I felt I was letting them down, maybe, a little bit."

In the end, though, Hunt said he knew the decision he made was the right one.

"When we first realized (the conflict), it was almost a shock to the system because we hadn't even imagined as severe as it was with the different dates," said Hunt, who had a similarly difficult decision to make this past summer after his Western Junior victory qualified him for the Western Amateur the same week as the National PGA Junior Championship (he chose the Western Am). "High school golf has always been a huge part of my life while I've lived here (in Wisconsin). It wasn't an easy choice, by any means, to have to give that up this next spring. It's just unfortunate that we had to make the decision between playing high school golf and not.

"We went through everything and we are confident that decision we have made is going to work out best and that's all you can do at this point."

2019 Top 10: Most viewed stories on Wisconsin.golf