Skip to main content
You are the owner of this article.
Edit Article Add New Article
You have permission to edit this article.
Edit
Welcome, Guest
Home
News/Features
Scoreboard
Course News/Reviews
Golf Course Directory
Editor's Picks
Viewpoints
Multimedia
About Us
Advertise
1 of 4 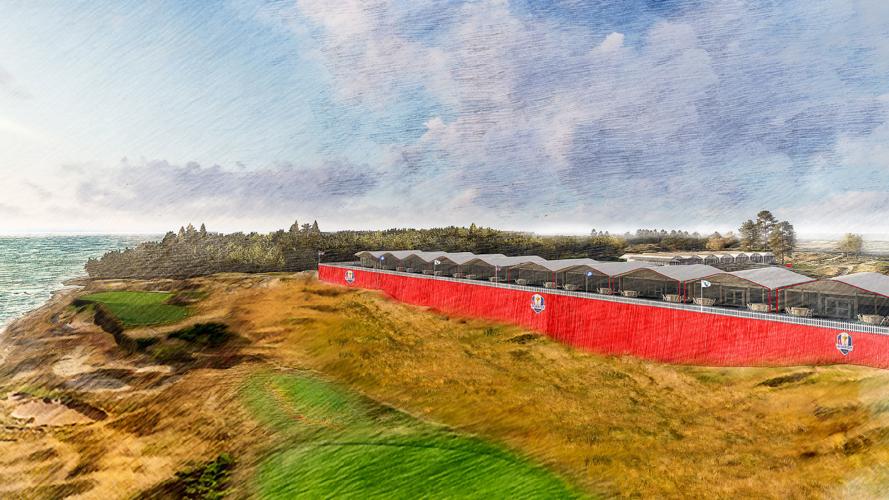 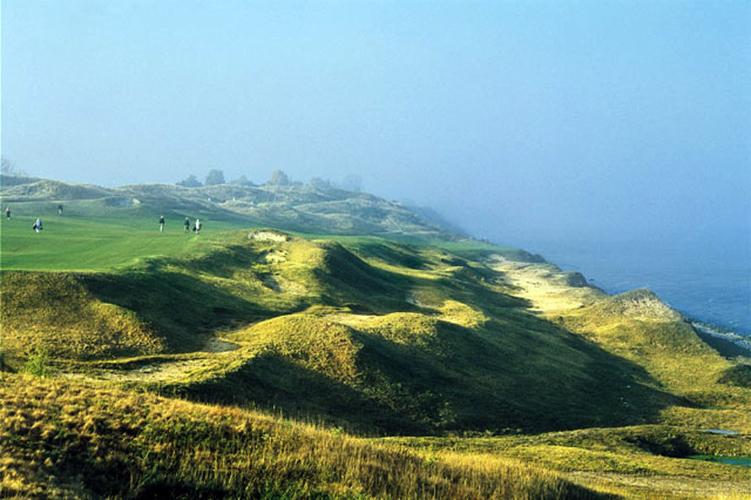 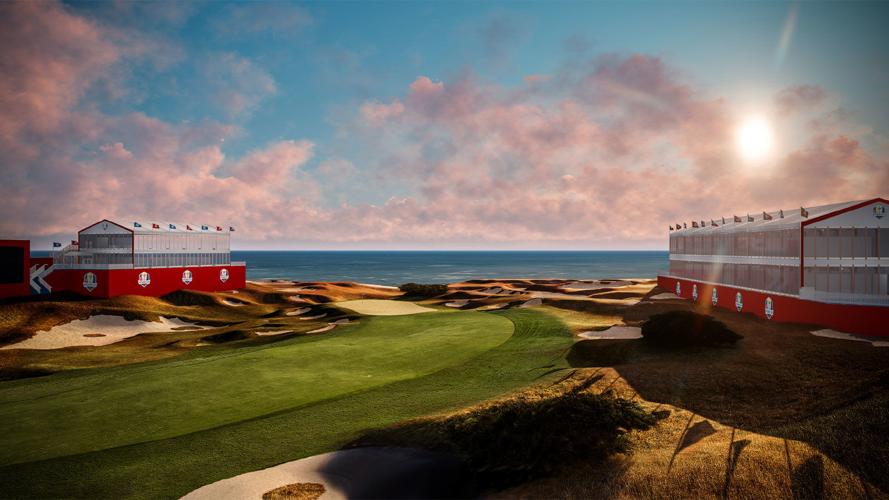 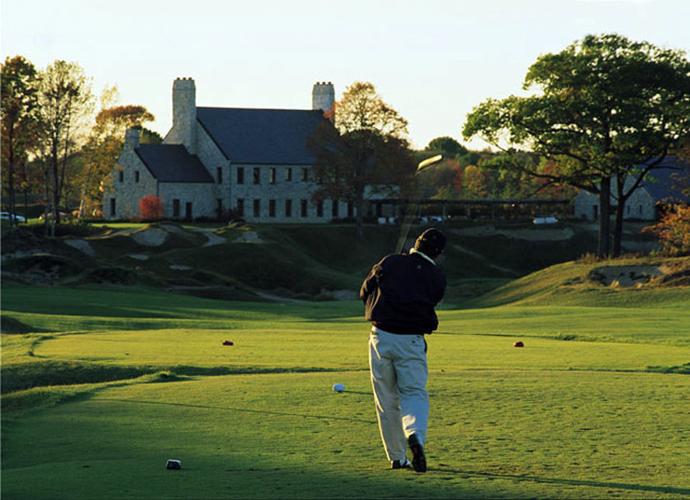 As fortuitous as the timing of Tuesday's announcement informing golf fans of the process for scoring tickets to the 2020 Ryder Cup may have seemed, given the boost the game — and event — received over the weekend from one Tiger Woods, Jason Mengel insists interest in the biennial matches coming to Whistling Straits next year along Lake Michigan was already at a fever pitch long before Woods' 11-year major championship drought ended Sunday in Augusta, Ga.

By mid-afternoon Tuesday, according to the 2020 Ryder Cup director, more than 10,000 ticket applications had been filled out at RyderCup.com for the Random Ticket Selection process. By the end of the day, that number had reached 100,000 with registration continuing through 10:59 p.m. CT on Sept. 13, after which the PGA of America ticket lottery will be held for the yet undetermined number of daily and weekly badges.

"We've seen unprecedented interest to date," Mengel said Tuesday during a telephone interview. "We had more than 350,000 people fill out the (online) interest form to let them know when ticket information would be available. Those trends continue along with the 30,000 who filled out the volunteer random draw form (for 4,000 volunteer slots). Hopefully, that's a gauge of how support for the event will go."

Since Blackwolf Run hosted the U.S. Women's Open in 2008, Wisconsin has developed a rich history of huge support for major championship golf.

Already for the 2020 Ryder Cup, the PGA of America announced in January that it had sold out of its inventory of 30-person hospitality suites. To accommodate what it described as "unparalleled" hospitality demand, an additional 30-person suite left of the first green was added to the corporate footprint for the event, which included various hospitality packages for groups of between 10 and 150 people for the week-long event that culminates in the three days of competition Sept. 25 through 27, 2020.

And that was before Wood punctuated his return to prominence Sunday by rallying to victory at The Masters Tournament, winning his fifth green jacket and resturning golf to the front page of major newspapers coast-to-coast.

"Sometimes, it's better to be a little lucky than smart," Mengel said Tuesday, laughing as we chatted about the timing of the much-anticipated Ryder Cup ticket process announcement and the start of registration for it. "We knew, obviously, coming out of The Masters that golf would be top of mind. We couldn't have imagined — maybe in our wildest dreams — that Tiger Woods would win and it would be quite the story, as it has been."

In some ways, though, it makes Mengel's job even more difficult.

More than 250,000 fans attended the 2016 Ryder Cup the last time it was contested on U.S. fairways at Hazeltine National Golf Club in Chaska, Minnesota. Keep in mind that once the practice rounds (scheduled for Tuesday, Wednesday and Thursday of Ryder Cup week) are completed and the opening ceremony (set for Thursday evening) is finished, there are four matches per session the morning and afternoon of Friday and Saturday before the 12 singles matches allow the gallery to be spread out slightly come Sunday.

"We are still dialing into the exact capacity that is right for the Straits Course," said Mengel, who expects that number as well as the pricing structure for daily and weekly tickets to be announced sometime this summer. "We had a great show of support, obviously, in France, but going back to Minneapolis and Hazeltine, we sold tickets in all 50 states and to 40 different countries around the world. Couple that with the great show of support our friends in France had (in 2018) and the Ryder Cup is firing on all cylinders when it comes here."

And, let's face it, Wisconsin's prowess for tailgating and reputation for celebrating any opportunity to hoist a beer and down a brat could turn this into a party the game of golf has never seen.

The 2016 Ryder Cup at Hazeltine set a high bar in that area. The Chaska Downtown Business Alliance staged the "18 Holes of Chaska" — a concept that takes on a whole new meaning in Wisconsin where its 3,043 watering holes ranked the state third in bars per capita back in 2013 when the last, um, bar census was taken — and neighboring communities hosted block parties, including one in Excelsior on Lake Minnetonka hosted by its native son, PGA Tour golfer Tim "Lumpy" Herron.

Mengel expects Ryder Cup fans to be housed in hotels up and down the I-43 corridor from Green Bay to Milwaukee and could come from as far away as Appleton and Fond du Lac during their week in Wisconsin. That leaves open plenty of opportunities for bars, restaurants and other establishments to tap the barrels, fire up the grills and give the world a taste of Wisconsin.

"You can imagine the sense of 'rolling out the red carpet' ... for our friends from around the world," Mengel said.

Red carpet. Barrels. It doesn't matter how Wisconsin rolls out its hospitality in September 2020, golf is on such a roll at this very moment that  Wisconsin's turn in the Ryder Cup could not have been timed better for fans looking to celebrate the game's most storied event.