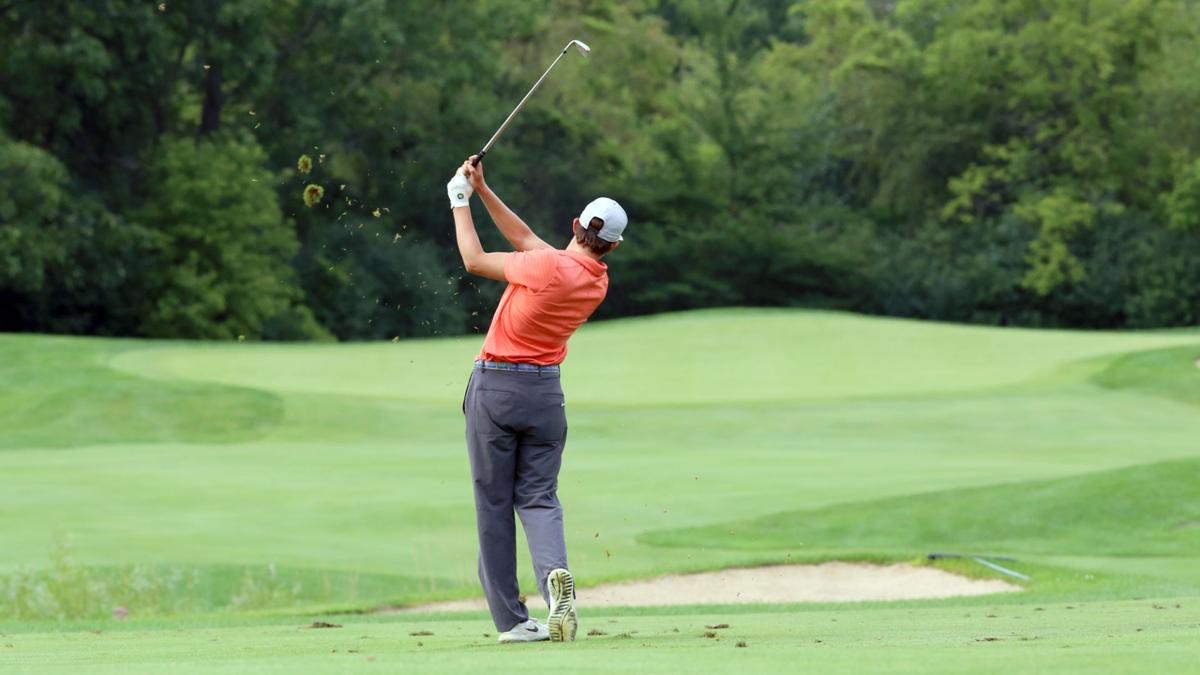 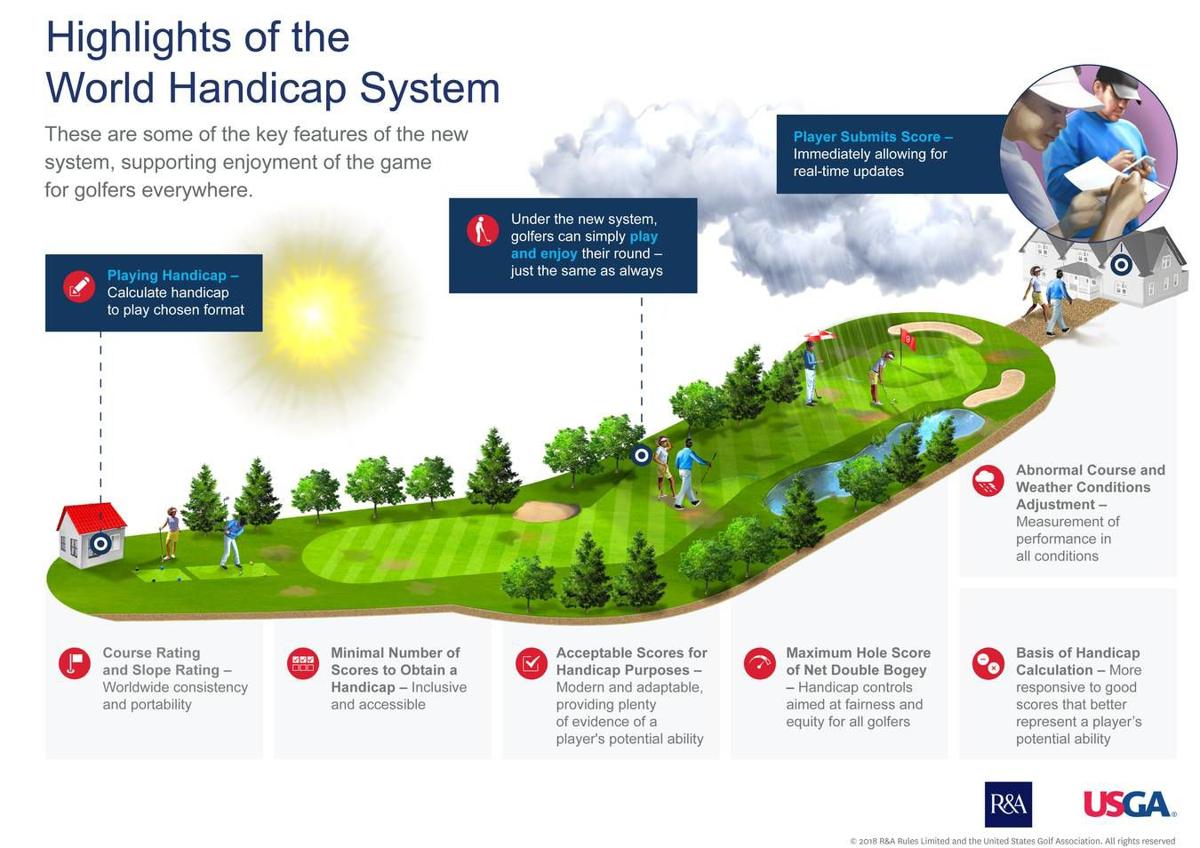 Last off-season golfers were getting ready to absorb a series of new rules meant to simplify the game (Really? Drop from the knee, not the shoulder?). This off-season attention shifts from the rule book to the handicap, as a new World Handicap System will launch in January 2020 that will replace the six different handicap systems used around the globe with a single system for every player.

Developed after extensive study by the USGA and the R&A and with input from existing handicap authorities, the new system is aimed at providing all golfers with a consistent method of measuring playing ability. One main objective of the new system is encouraging more golfers to obtain and maintain a Handicap Index that could be used to guarantee fair competition anywhere in the world. It will also suggest the score a golfer is reasonably capable of achieving during each round of golf.

The change will take place in much of the world in January, including the U.S., but will go live in other parts of the world later in the year.

Another way of encouraging more golfers to establish handicaps is to cap them at 54 for both men and women. Currently, the max is 36.4 for men and 40.4 for women. Additionally, while under the current system a score achieved under perfect conditions carried the same weight as a score made in foul weather, under the new system an algorithm will take into account weather and course conditions. And instead of being adjusted twice a month as has been the case, the new handicap will adjust on a daily basis.

Under the new system, blow-up holes could become a thing of the past. Clubs are being urged to ensure that new golfers with higher handicaps pick up when they reach the maximum hole score – net double bogey – and maintain a good pace of play.

Both recreational and tournament rounds will be counted for handicap purposes.

In a statement explaining the reasons for the change, Martin Slumbers, chief executive of the R&A, said golf is increasingly an international game and a single system was needed that embraces all golfers.

“It does mean there will be a period of adjustment, as we saw with the new Rules, but once it beds in golfers and golf clubs will benefit in many ways from the new system,” he said.

Mike Davis, CEO of the USGA, similarly said a single set of handicap rules “will connect golfers from country to country,” and that by making handicaps easier to obtain more golfers who didn’t think they were good enough to bother in the past will be moved to get them.

Discussions on creating a single handicap system began in 2011. Currently, the six handicapping authorities represent an estimated fifteen million golfers in 80 countries who main a golf handicap, a figure far smaller than the total number of golfers. As Slumbers put it, “Our hope is that the launch of the WHS will be a catalyst for change; signaling the start of a new era of golfer engagement, being inclusive by embracing all golfers, whatever their level of ability, and broadening its appeal to a much wider audience.”

For American golfers, the new system won’t be a jarring change. The World Handicap System will look and feel much like the current USGA system, and it is expected that most players will not see their number change much under the new system.

“A lot of golfers won’t notice,” said Rob Jansen, executive director of the Wisconsin State Golf Association. “You shouldn’t see a huge change in your index when the world handicap goes into effect.”

A player who knows nothing about the new system might not even notice when the change begins on Jan. 1.

But, Jansen said, because the handicap will be updated daily it will be “important for players to post the day they play” to keep their index current.

In preparation for the new system, more than 3,000 golf courses have been rated for the first time to guarantee a consistent method of determining each course’s difficulty. An educational effort has also been launched to inform more than 90 national associations about the changes. Rules of Handicapping books are also being made available through national associations.

In addition, the USGA and the R&A have developed a series of videos, infographics and other material to inform golfers what to expect from the new system. For more information, or to view a video featuring Annika Sorenstam, Gary Player and recreational golfers from around the world, visit whs.com.

Peggy Gierhart, who has won 13 WIAA girls golf titles, takes leave of absence from coaching as Madison Edgewood plans to tee it up this fall

Peggy Gierhart, who has won 13 WIAA girls golf titles, takes leave of absence from coaching as Madison Edgewood plans to tee it up this fall