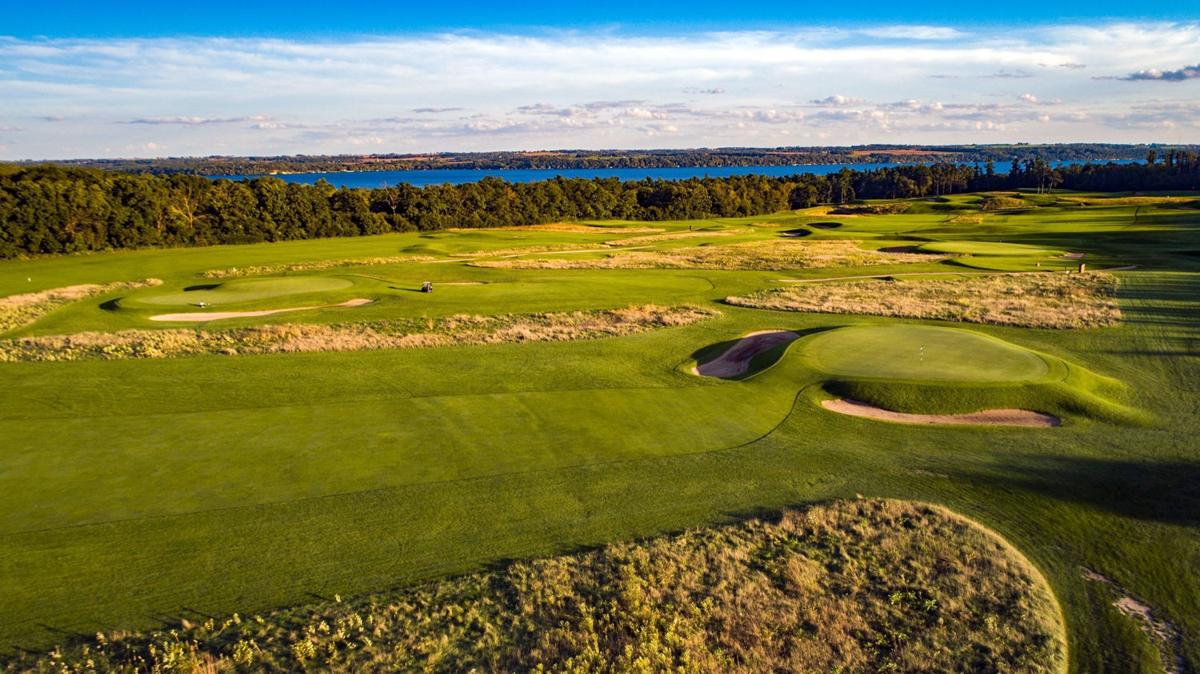 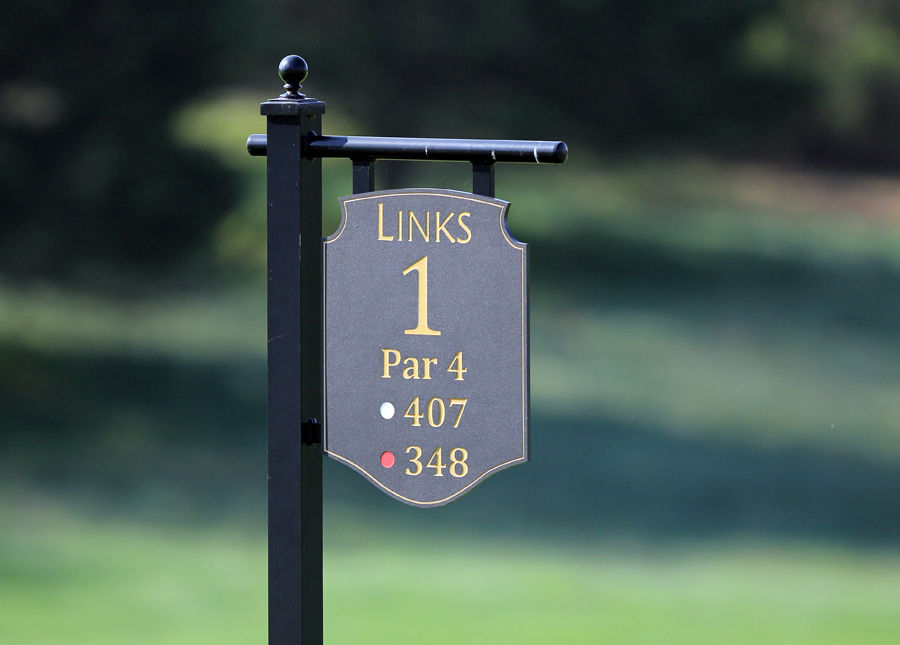 The annual publication of Killarney Golf Media re-capping 2018 and looking ahead to 2019.

Greg Dick had played a lot of golf throughout Wisconsin as a talented young amateur and then nationally as a member of the University of Houston and Northern Illinois University golf teams.

When he first set foot on the historic Links Course at the Golf Courses of Lawsonia, though, it was almost as if he was about to play a different game.

With cross bunkers cutting diagonally across fescue-framed fairways, semi-blind tee shots, push-up greens flanked by fearsome bunkers and a confounding set of massive putting surfaces, Lawsonia might as well have been built on the far side of the moon.

“At the time, I had never seen a golf course like that,” said Dick, who went on to win the 1980 Wisconsin State Amateur Championship on the splendid William Langford-Theodore Moreau design. “It was a unique layout at the time and really the first time I’d played that kind of golf course.”

In recent years, “links golf” has become all the rage, with courses such as Whistling Straits, Erin Hills and Chambers Bay and resorts such as Bandon Dunes and Sand Valley paying homage in one way or another to the classic seaside links of Scotland and Ireland.

But the Links Course at Lawsonia, which opened in 1930, predates all of them by decades and remains one of the best examples of inland links architecture in America. Many consider it the finest design by Langford and Moreau, who teamed to build more than 200 courses, including the acclaimed Skokie Country Club in suburban Chicago and Ozaukee CC in Mequon.

Often referred to as a hidden gem because of its off-the-beaten-path location near Green Lake in south-central Wisconsin, the Links Course at Lawsonia has been “discovered” by course architecture buffs and magazine raters. It is ranked No. 59 on Golf Digest’s list of America’s 100 Greatest Public Courses and is No. 60 on Golfweek’s list of Top 100 Classic Courses in the U.S.

And finally, after 39 years, the state’s premier championship for amateurs is returning. The 118th Wisconsin State Amateur is scheduled for July 15-18 on the Links Course.

“It’s hard to believe they haven’t been back,” said Dick, now the general manager at University Club of Milwaukee and a member of the Wisconsin Golf Hall of Fame.

The best players in the state, including defending champion and Vanderbilt standout Harrison Ott, will find a course that remains true to its nearly 90-year-old roots, thanks to a Ron Forse restoration and a tree-removal program under Oliphant Golf Management that left the back nine virtually treeless.

With the course maxing out at about 6,800 yards and ideally playing firm and fast, longer hitters will have an advantage if they can keep their ball in the fairway. Lawsonia features five par-5s, at least three of them gettable, and the back nine starts 3-5-3-5-3.

Still, the bomb-and-gouge crowd had better be accurate with their short irons because the course’s first line of defense is its massive, fortified greens. The steep fall-offs on the sides and especially behind many of them will force players into some uncomfortable short-game shots if their aggression leads to wayward approaches.

“They’re going to have to play shots they have never played,” said Josh Carroll, the head PGA professional at Lawsonia.

“As far as recoverability around the greens it’s probably the hardest course in the state,” said Bill Linneman, director of rules and competitions for the Wisconsin State Golf Association. “With the slopes and mounds and tiers in those greens, there’s plenty of defense.

“We’ll have to be very careful in setting hole (locations).”

Superintendent Mike Lyons said the greens, which run about 10 feet on the Stimpmeter for daily play, could be as fast as 12 for the State Am.

“That would be the max we could get them at,” he said. “At that speed, the undulations are pretty brutal.”

Though the fairways are wider than average, the penalty for missing them is potentially severe. The fairway corridors are flanked by shin-high fescue, the thickness and severity of which will depend on how much rain falls in the spring.

“I have no doubt that Mike and his staff will do an awesome job,” Linneman said. “We’re hoping the course plays very firm and very fast. I don’t think we’re going to turn it into a Carnoustie but we want it to be firm and fast. If it rains a lot and it’s soft, that just means we’ll be able to use some hole locations we otherwise wouldn’t be able to use.”

Lyons said he has lobbied the WSGA to turn the par-5 fifth hole into a par 4 for the State Amateur, in which case par would be 71. Linneman, however, said he would prefer that the course plays the same for the championship as it does for public play.

“What the hole lacks in distance,” he said, “you can make up for in hole locations.”

No matter how it is set up for the State Amateur, Lawsonia promises to provide a stern but fair test.

“When you think of the state’s great public courses, Lawsonia, if it’s not at the head of the list it’s right there,” Linneman said. “It’s such a wonderful layout. The variety of holes, the green complexes and the bunkering are just spectacular.

“I think the players are going to love it. I’ve never met anyone who has played Lawsonia and doesn’t love it. It harkens back to a time in golf course architecture that is unique. It’s fun to play. You wonder how golf got away from that type of architecture when it’s so much fun and so challenging.”